Gun Wing itself should run on anything from Windows 95 onward, but the installer only supports Windows XP or later

Gun Wing is a simple little shoot-em-up for Windows that I wrote in Blitz3D in my spare time back in 2007.

It didn’t turn out to be as much fun as I’d hoped but I learned a lot writing it. 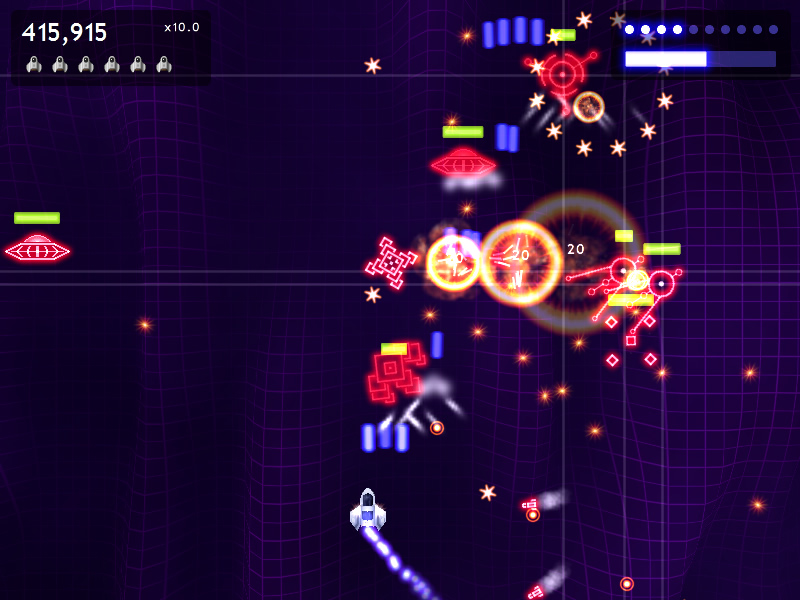